What to buy now

The fruits of the ocean change day by day, week by week. Browse below or give us a call and we’ll guide you personally through what to buy now and what to buy next.

Fish of the week 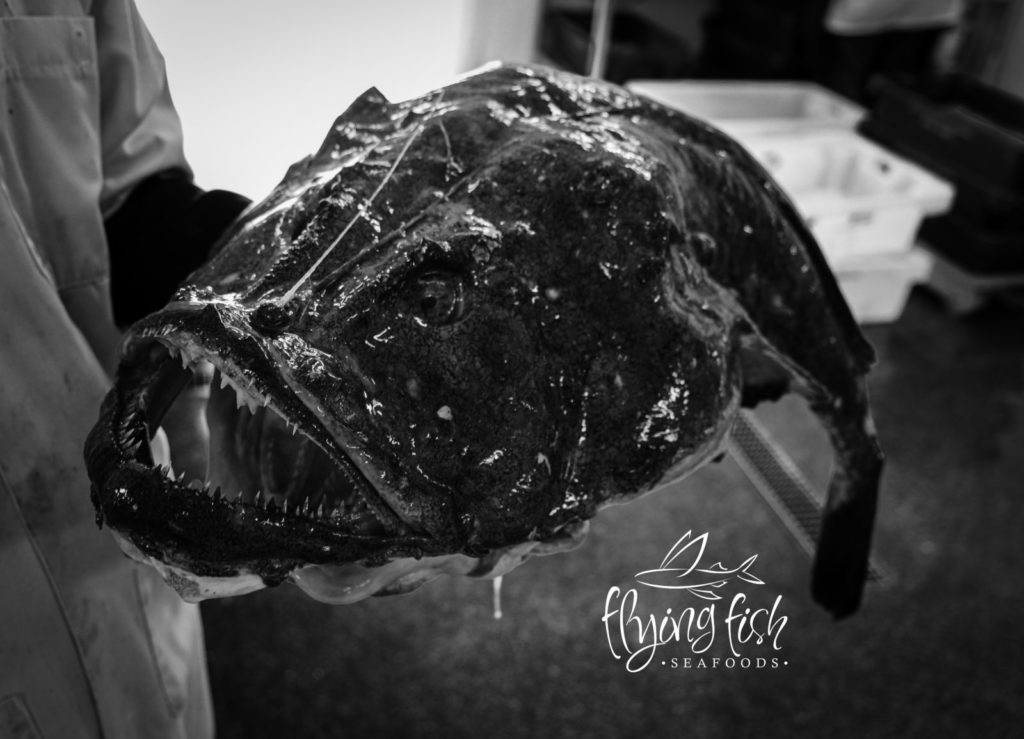 These deep sea anglers some times referred to as “all mouth” and “sea devils” are not the prettiest fish of the lot, but what they lack in looks they most definitely make up for in flavour.

Dense, sweet, firm flesh; monkfish tails are delicious and robust enough to stand up to any preparation or cooking style.

Our Cornish Day Boat Demersal Trawlers and Gill Netters are landing a plethora of sizes. From small males to colossal females grossing tails of up to 5 Kilos!

This sustainable species truly has a size to suit all.

Click the link below to find out what the Cornwall Good Seafood Guide has to say about Cornish Monkfish!! 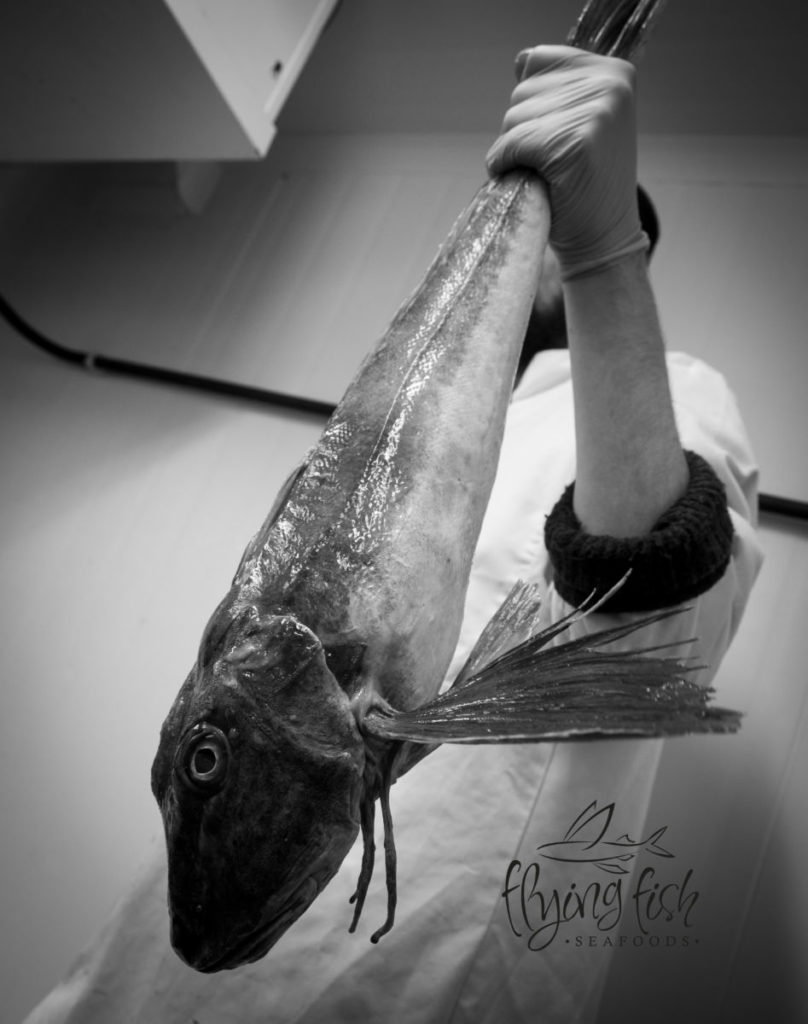 A once forgotten fish mainly used as bait by fisherman or the base of a good soup, now regarded in its own right that takes centre stage.

Gurnard are a very fast growing fish which in turn makes them very abundant, the main catchment method is via ‘Demersal Trawl’ which is sometimes known as ‘Otter Trawling’, whereby a the net is run across the seabed rather than a large beam used in ‘Beam Trawling’

Click the logo below to find out more about Gurnard on the Cornwall Good Seafood Guide!! 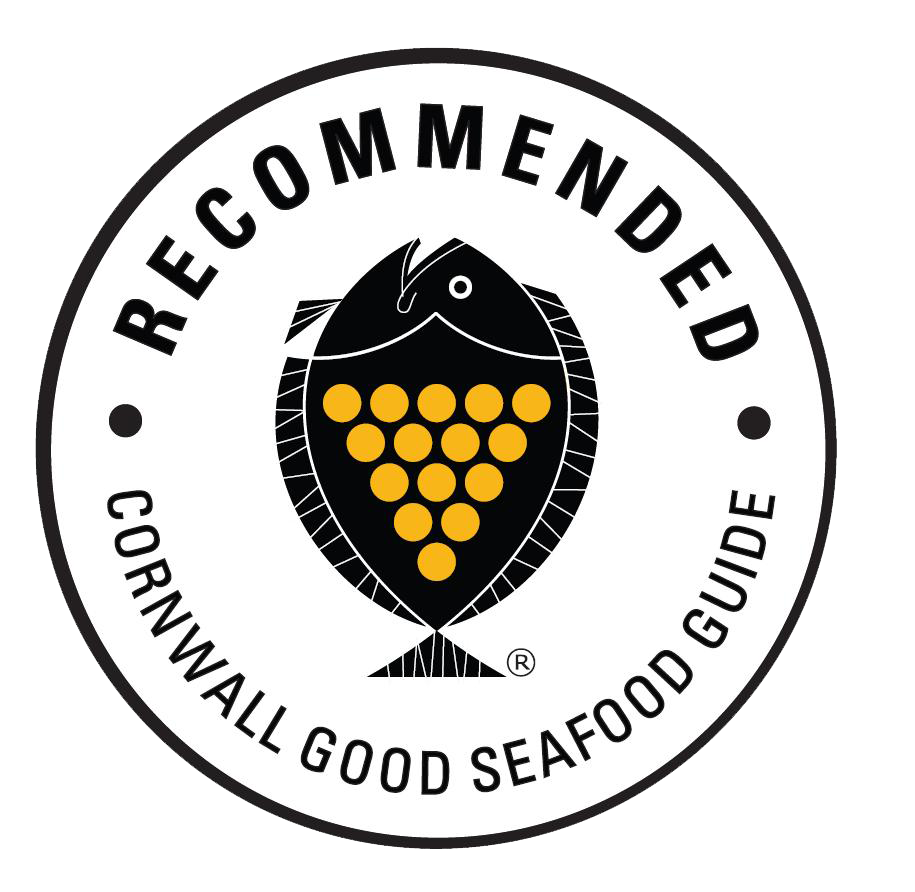 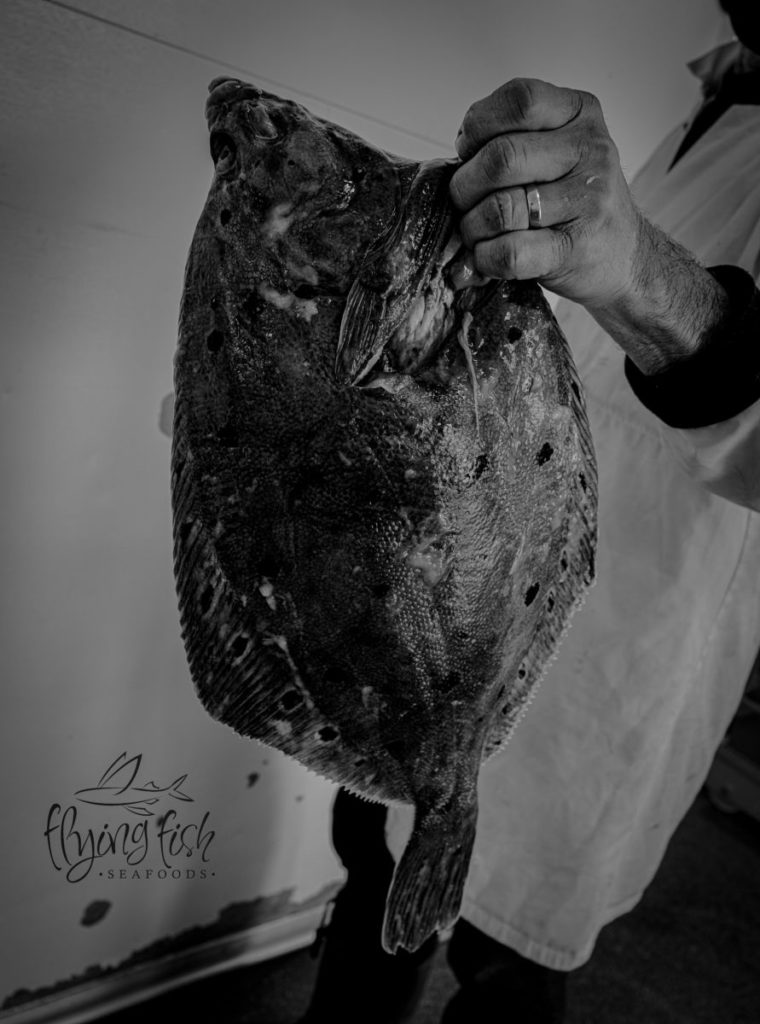 Another tell tale sign of summer when these large Plaice show their faces.

During the winter months they come in shore to spawn so become heavily filled with roe. All of the energy these fish have go into producing their roe so once it’s been shot in early spring the fish become paper thin.

Now in early summer they are at their prime big and fat and perfect for Tronçon, a classic French cut meaning a cross section of a large flat fish.

Click the logo below to see what the Cornwall Good Seafood Guide has to say! 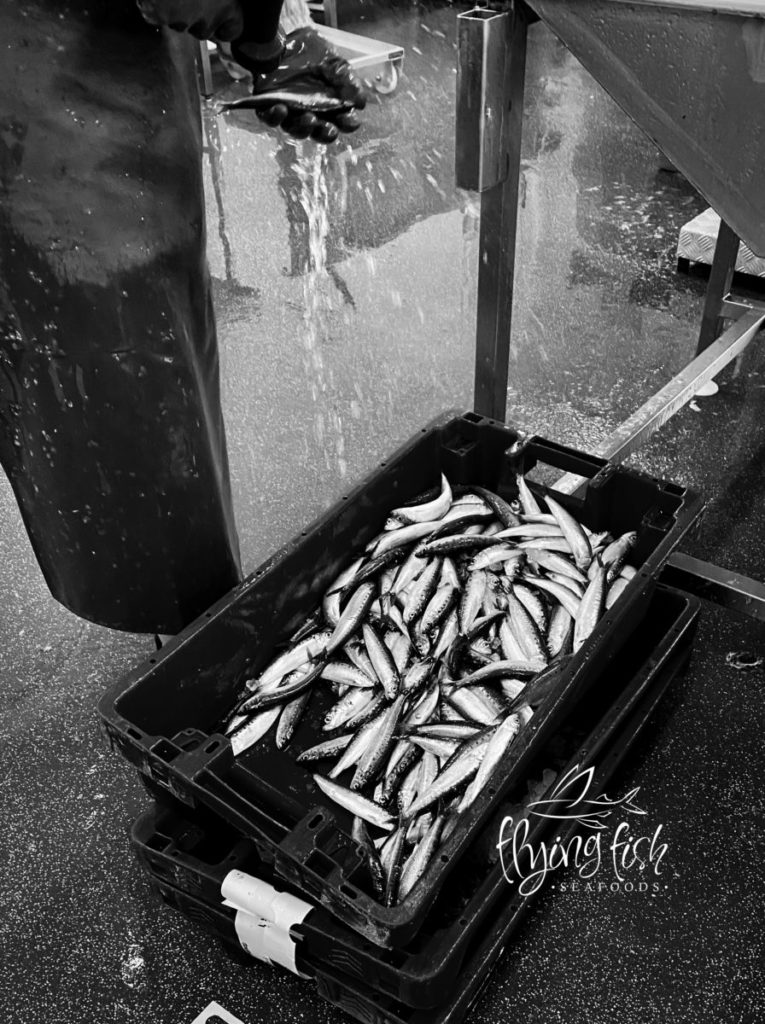 The humble ‘Cornish Pilchard’ was re branded as the ‘Cornish Sardine’ in the 1990’s to help regenerate a history rich fishery.

A lot of Cornwalls heritage and towns have been built around this fishery, where generations of fisherman have used the same ring netting techniques as their fore fathers to catch these humble fish.

Generally caught in the early hours in and around Mounts Bay they are best eaten when fresh out the water!

Delivered from ship to plate in 48 hours!

Click the logo below to read all about Cornish Sardines!!

“Quite simply the finest fishmonger in the land”